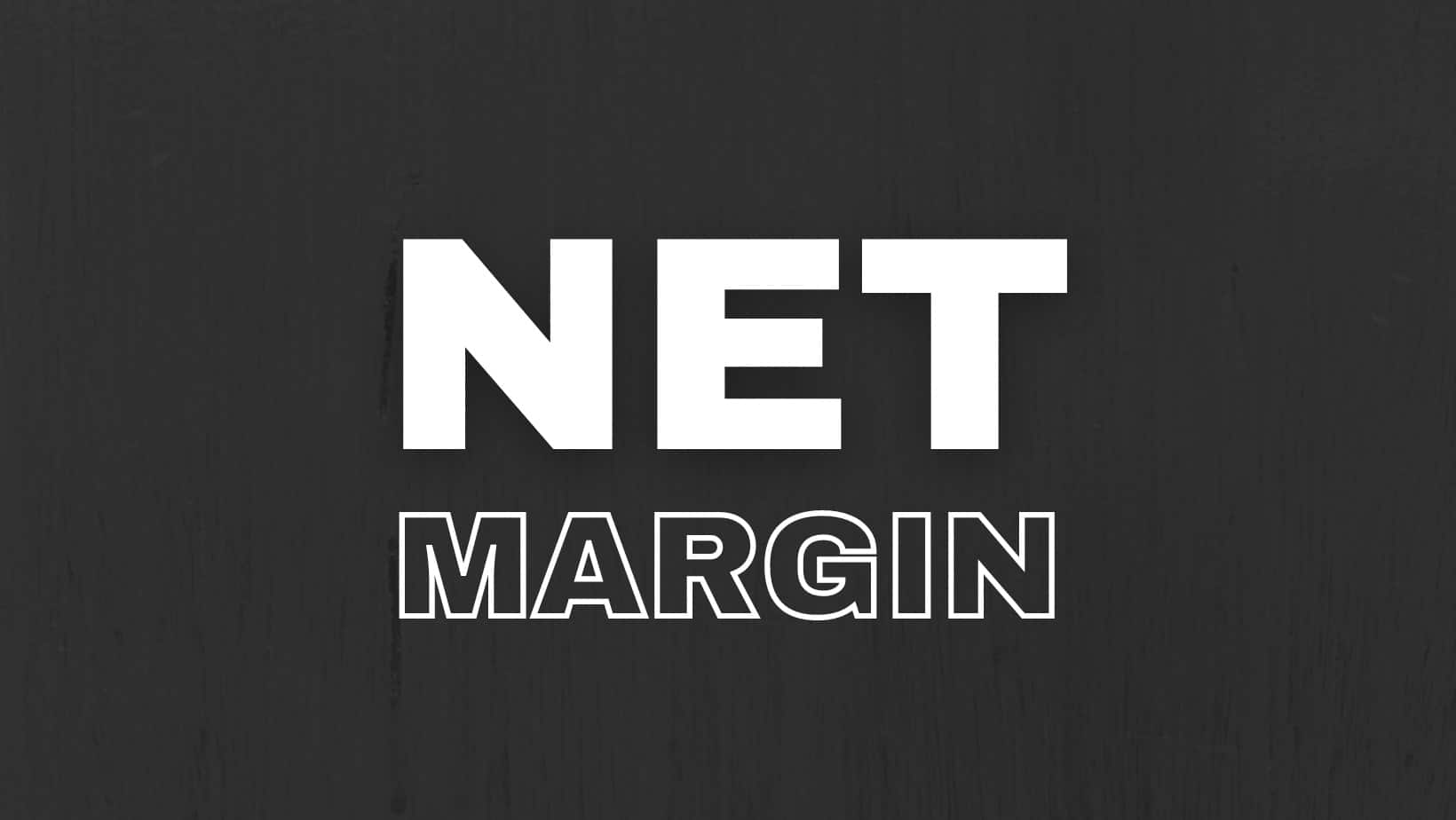 Net margin compares a company’s net earnings, or net income, to its revenues or sales.

How to Calculate Net Margin

As Pat Dorsey describes in his book The Five Rules for Successful Stock Investing, as a rule of thumb, companies with consistent net margins above 5-7% are highly profitable and likely have an economic moat that can keep competitors from taking away profits.

Note, however, that there are exceptions. Some companies consistently show low net margins, and yet are highly successful. An example is retailer Costco (COST).

How to Use Net Margin for Investment Decisions

Similar to other financial metrics, a company’s current net margin should be compared in two ways:

These comparisons have two benefits: they allow us to identify companies with consistently high profitability, and we get an idea about the profitability of an industry as a whole.

Comparing the current net margin to previous years can reveal whether a company has been profitable for many consecutive years. This is typically indicative of an economic moat.

An example of such a company is Alphabet (GOOG). Over the past decade, Alphabet has shown that it can consistently report high net margins of ~20%, with a dip only in 2017.

Another scenario could be a cyclical business with fluctuating net margins. In good times, such a company will generate larger profits than during bad times. This doesn’t mean that a company cannot have a wide moat, however. An example is wide-moat company Caterpillar.

Comparison of Net Margins Amongst Competitors

Another way to look at a company’s net margins is to compare them to competitors in the same industry.

Let’s look at the internet retail/technology sector. Microsoft (MSFT), Apple (AAPL) and Alphabet (GOOG) reported net margins consistently above 10%. Apple even above 20%. And Microsoft over the last three years even above 30%.

Contrast that with Amazon (AMZN), which keeps hovering around 0 to 5%. Despite the low net margins, Amazon has a giant moat and several sources of competitive advantage. This shows that net margins alone are not necessarily indicative of economic moats. Other metrics are necessary.

An industry comparison can be very telling about the various companies’ operations and priorities.

It also highlights that looking at net margin alone is not sufficient to get the whole picture about a company, and whether it has a durable competitive advantage or not. Other metrics are necessary.

Finally, net margin represents how much a company can convert its sales into accounting profits.

However, accounting profits are susceptible to all kinds of accounting trickery such as one-off expenses that can mislead investors.

Operating cash flow is much harder to influence by accounting measures. It can be used as a gauge for cash profits and is listed on a company’s cash flow statement.

Therefore, it is always a good idea to compare a company’s net margin trend to its operating cash flows.

What to Look for

One of two trends show that a company is achieving actual profitability, not caused by accounting tricks:

This is exactly what is shown by Microsoft, Apple, Alphabet and Amazon below.

A red flag would be increasing or flat net margins while operating cash flows decrease year after year.

Net margin is a great way to assess a company’s accounting profits, i.e. net income as a percentage of sales.

As usual, we need to compare current numbers to historic and competitor numbers.

Also, to avoid falling into accounting traps that distort accounting profits, we can compare net margins to operating cash flows and look for similar trends. 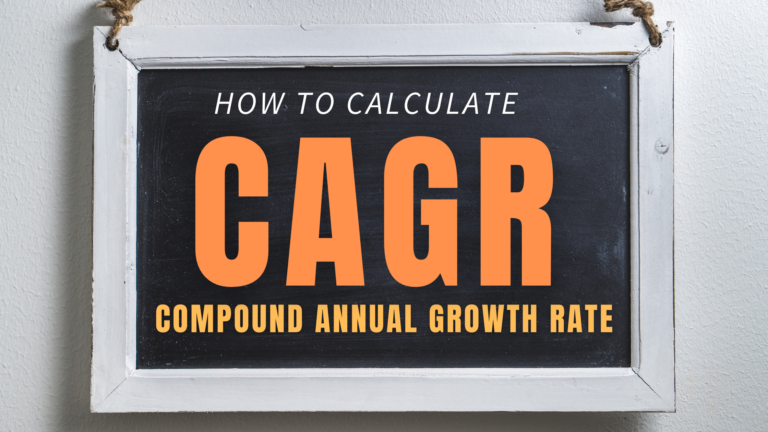 The compound annual growth rate, or CAGR, is the average annual growth rate for any value or amount that grows over time, such as the rate of return of a stock or entire portfolio, factoring in reinvestment and therefore compounding. CAGR is a widely accepted way of smoothing out investment returns which allows comparing the performances of different… 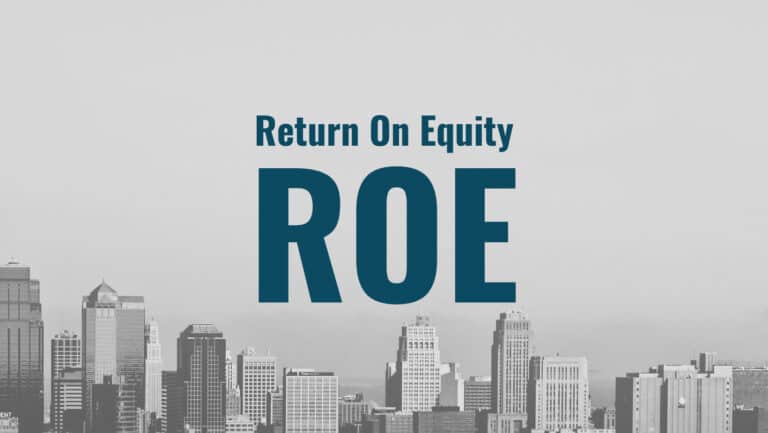 Return on equity (ROE) is a measure of a company’s profitability, and one of Warren Buffett’s key criteria when looking for strong companies to invest in. ROE shows us how much money a company can generate with the money invested by its shareholders, i.e. shareholders’ equity. Since shareholders’ equity consists in part of retained earnings, which is the… 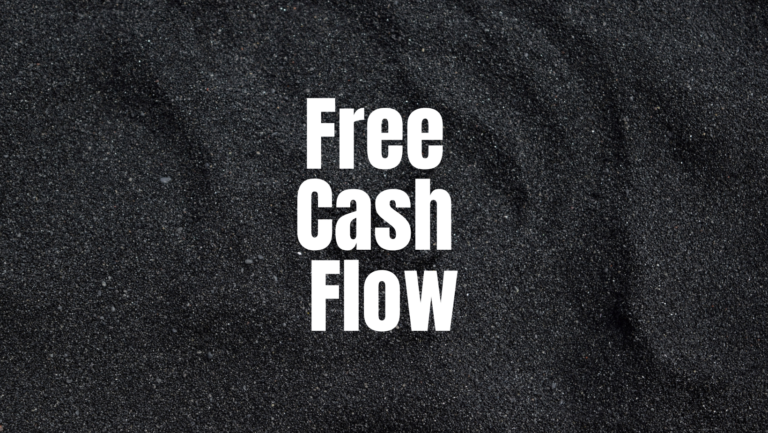 What is Free Cash Flow? Free cash flow (FCF) is what Warren Buffett calls “owner earnings”. It is the amount of cash a company has left over after taking care of capital expenditures (CapEx) and working capital needs. Why Care About Free Cash Flow? Positive and growing free cash flow over a range of the… 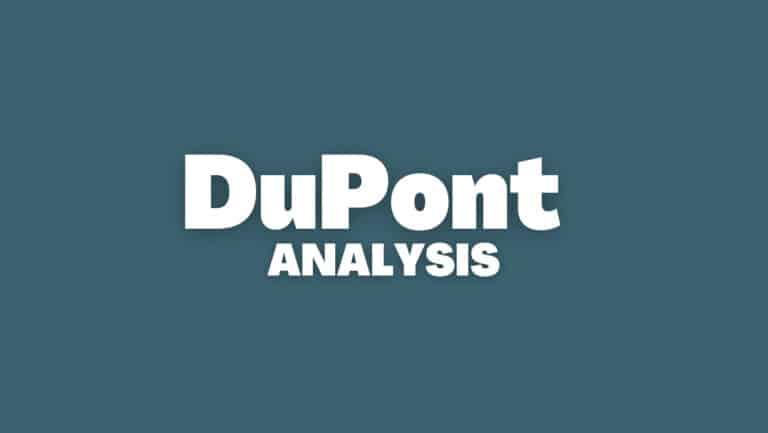 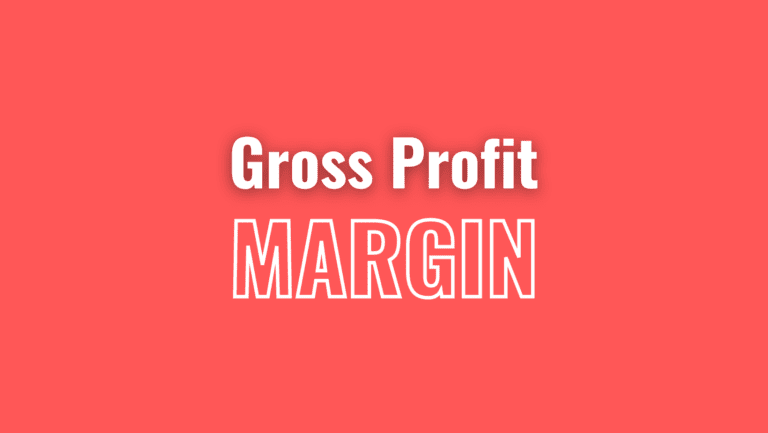 Read about the gross profit margin, an indicator of a company’s effectiveness to keep costs under control. 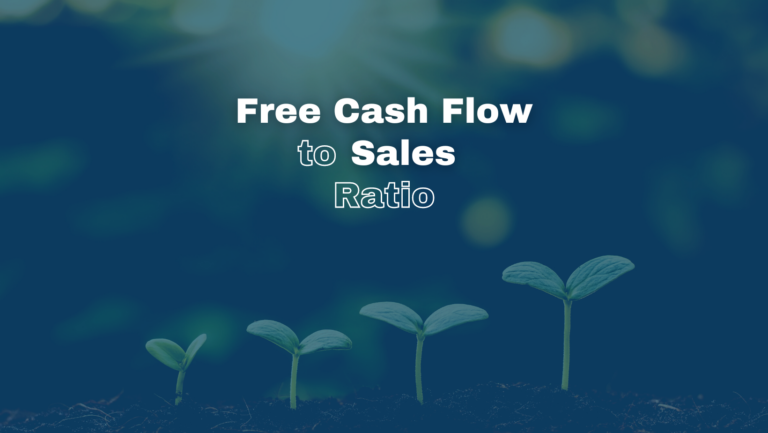 Read how to use the free cash flow-to-sales ratio to analyze a company’s profitability.